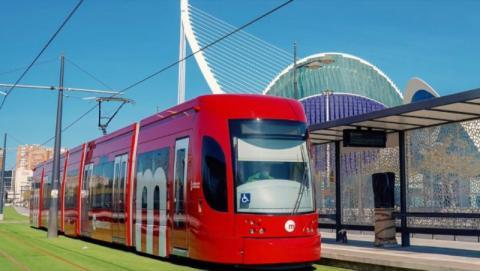 On May 17th, Line 10 of Metrovalencia was opened for revenue service. This new tramway line links the city center with the Nazaret quarter, serving also the “Arts and Sciences City” facility. Valencia’s mayor was joined by the president of the autonomous community and the general manager of the region’s railways, FGV, Anaïs Menguzzato.

Line 10 runs along five kilometers of tracks, serving three underground and five surface stations to cross the city in around 15 minutes. From a technological standpoint, this commissioning equates to the first open-platform Centralized Traffic Control system in Spain. With Enyse’s ENYSIC system, the CTC functionalities are managed along the ATP and the Exploitation Aid systems in an integrated environment.

The contract moves on now to upgrade the existing Signalling and Telecommunication systems for lines 4, 6 and 8. By the end of the project, Metrovalencia network will be equipped with a Centralized Traffic Control controlling 26 km of network with 51 stations, 44 trains and 2 depots. 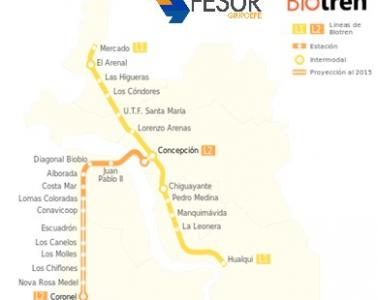 Signalling and communications systems for the Biotrén extension to Coronel